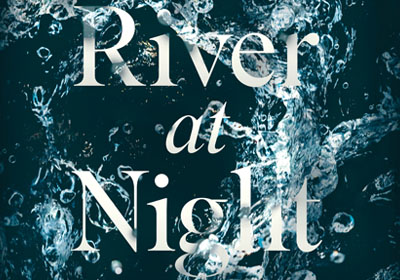 The River at Night

by Erica Ferencik
Narrated by Joy Osmanski
Lost. Afraid. Not Naked (Except for Pia). Hunted. Wet. This adventure has it all. Join Britney and Brad as they embark on a dangerous white water rafting excursion that ends with four middle aged women being chased by a sadistic River Lady and her gentle, but deadly son. One of our favorite books of 2017, The River at Night by Erica Ferencik promises to give you chills, thrills, and vicious kills. Sit back, listen, and grab a life vest! 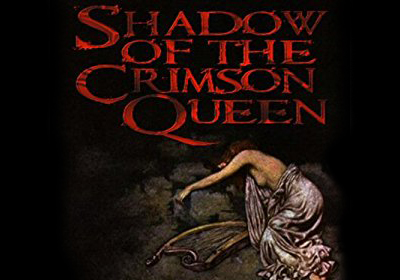 Shadow of the Crimson Queen

by Eric Radulski
Narrated by Eric Radulski
Once upon a time, Britney and Brad's significant others (Shawn and Eddie, respectively) tried to take over AudioShelf. Their introduction to the episode went over as well as a 16 car pile up. Shadow of the Crimson Queen, a short story about the curse of a man's desire, is the focal point of this episode; however, we dare you to try to think of anything else but Shawn and Eddie's adorable little attempt at an AudioShelf Coup d'état. 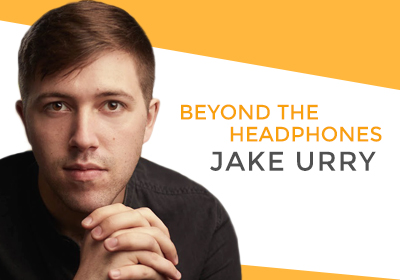 Beyond the Headphones
Being able to spend a half hour with the phenomenal Jake Urry was a complete pleasure. As an actor, narrator, producer, and co-founder of Just Some Theatre, Jake has practiced his craft to near-perfection. This interview gives a behind the scenes look at Jake's favorite audiobooks, what he looks for in audiobooks, and some truly adorable goofs he's made starting out in this business. Enjoy our interview and please make your way to his website and social media accounts to give him some love! 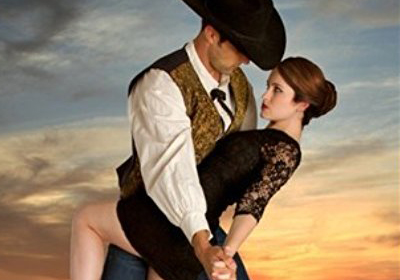 Dancing With a Cowboy

by Sandi Whipple
Narrated by Tiffany Marz
Romance. Comedy. Mystery. Dancing Cowboys. These are the aspects that make any Western novel worth a listen. Lucy, a city lawyer, is forced to take a two week hiatus from the stressful life of law and justice. She thinks the place she's going to will pamper her like a princess; however, she soon realizes that she's going to be put to work at a ranch. There, she not only finds a hard-working, horseback riding, sexy man beast named Stace, but she also finds her true self. Will Lucy leave behind the city life for the ranch life? Or has the Hallmark Channel made a movie similar to this one in which you already know the answer? Find out on today's episode of AudioShelf. 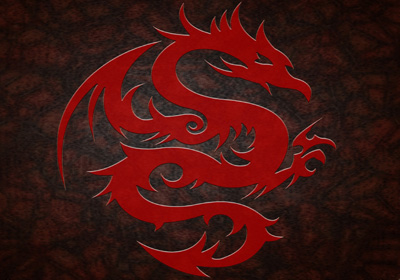 by James Maxey
Narrated by Jake Urry
The Audiobookworm Review
Grief can make us do many things. For starters, it can make us join a group of savagely dedicated men to hunt down a legendary dragon. Join Britney and Brad as they discuss how a narrator can be an audiobook's "saving grace." Jake Urry gives a performance of a lifetime in Greatshadow, but does the fantasy story deserve such an amazing narrator? Find out on today's episode of AudioShelf. 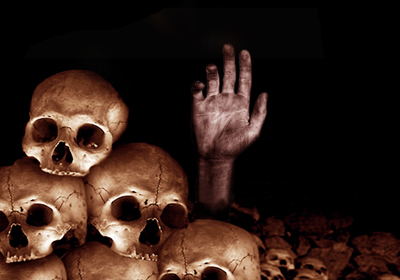 by Kimberly Bettes
Narrated by Rick Gregory
When you think of horror novels, what is scary to you? Can you spot writing differences between female and male horror authors? Why do grown adults think it's okay to drink breast milk? These are the questions Brad and Britney answer in this review of the audiobook "Exodus" by Kimberly A. Bettes, narrated by Rick Gregory. Fair warning: graphic language was used in the recording of this episode. There are lots of discussions about the female genitalia that unfortunately a straight girl and a gay guy had to endure throughout this recording. If you are thirsty at any point, please walk to your nearest faucet and drink water, not breast milk. ALSO: Every time we say the word "titty," you have to drink (and make sure it's a strong drink. You're gonna need it for this episode) 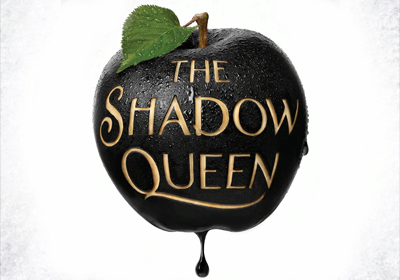 by C.J. Redwine
Narrated by Khristine Hvam
Once upon a time there was a princess named Snow White. She was the lamest of them all--with hair as black as night, lips as red as blood, and skin as white as snow (hence the name). Once upon another time, there was another princess with similar physical characteristics named Lorelei Diederich and she was the most badass of them all. Join Britney and Brad as they share their thoughts on CJ Redwine's wickedly original adaption that shows how princesses can kick butt, take names, and still fall in love with the best of them. Sit back, put some headphones on, and enjoy our review of The Shadow Queen. 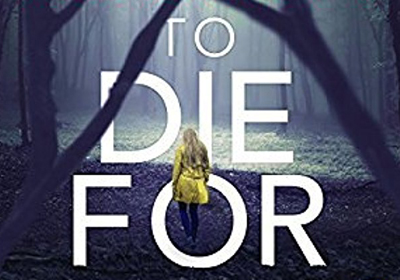 by Alice Clark-Platts
Narrated by Rachel Bavidge
Have you heard of the Massachusetts court case where a teen girl is charged with manslaughter because she texted her boyfriend encouragements to kill himself? If you haven't, that's okay, because Alice Clark-Platts has and she has written an "original" story that pulls right from those same headlines! Join Britney and Brad as they constructively critique Platts' short story. You can't miss this episode...it's TO DIE FOR. 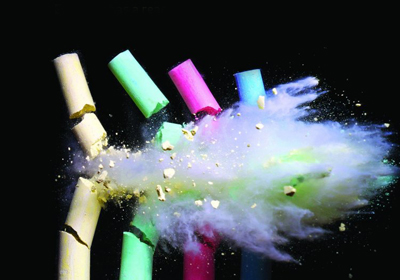 This Is Where It Ends

by Marieke Nijkamp
Narrated by Nick Podehl, Whitney Dykhouse, Kate Rudd, Lauren Ezzo, Amy McFadden, Brittany Pressley, and Scott Merriman
Two words: Mass Shooting. These events are difficult for many to think about. Shootings are scary, horrifying, and downright tragic and they impact everyone in some way, shape, or form. Join Britney and Brad as they discuss Marieke Nijkamp's This is Where It Ends, a novel that mentally and emotionally transports you into a situation where a gunmen sets loose in a high school auditorium. This audiobook does more than provoke fear. It also challenges it's listeners to face what victims and survivors of mass shootings might possibly experience during such a chaotic time. Will this audiobook be an effective PSA for gun violence within the school setting or will it fail at comparison when you measure the similarities and differences between the audiobook and actual real mass shootings that most likely affected you and us. 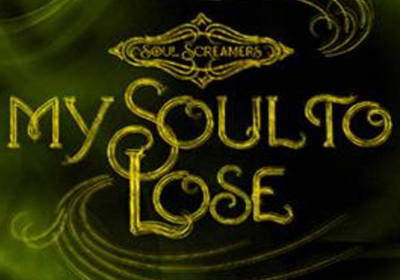 My Soul to Lose

by Rachel Vincent
Narrated by Amanda Ronconi
Waking up in a psychiatric unit sounds exhilarating, don'tcha think? For Kaylee Cavanaugh, the hospital may not be the safest place for her to be, especially when she finds out a dark secret that she's been in the dark for her entire life. Join Britney and Brad has they scream their heads off, literally and figuratively, as they talk about the prequel to Rachel Vincent's soul-escaping Banshee series.